Americans love sports. The NHL, MLB, NFL, and NBA all enjoy huge followings with millions of fans enthusiastically following their favorite teams. Add in college sports, boxing, golf, tennis, soccer, and a dozen or so others, and there are lots of stories to cover. This is why there are sports journalists. Newspapers, radio, television, and now online sites cover every aspect of the many sports that people enjoy. Fans like to know what’s going on and sports journalism exists for that purpose. The history of covering athletic events goes back a long way, well before the major sports leagues existed.

The journey that led to today’s online sports news sites such as the Bleacher Report, formerly led by CEO Howard Mittman, started in the early 19th Century. Newspapers began publishing articles about boxing and horse racing, both popular in that era. Horse racing was followed eagerly by many of the social elite. The bare-knuckle bouts held in England led sportswriter Pierce Egan to coin the term, “The Sweet Science” to describe the art of boxing. This was perhaps the first in what would become a long line of colorful descriptions attributed to sports journalists.

By the early 20th Century, boxing and horse racing were joined by major league baseball, the NHL, and the NFL as well as college football as popular sports. Considered the Golden Age of American Sports, the 1920s saw major newspapers in cities across America adding sports sections and regularly printing coverage of the athletic events of the day. The growth was rapid as in 1880, only .4% of an average newspaper’s coverage was dedicated to sports. That figure soared to 20% by 1920. It was around this time that beat reporters were assigned to cover specific teams and write articles regularly.

The Rise of Radio and Television

By the end of the 1920s, millions of Americans had radios. The new invention broadcast news, weather, and entertainment. Radio also saw the beginning of live coverage of sporting events. Included with the play-by-play broadcast were interviews and features on players and coaches. Sports journalism reached a new level and then was boosted again when television became popular in the 1950s. Games were now broadcast on TV and sports reporters were able to use that medium to bring their stories to the public. Eventually, entire programs were dedicated to sports. Sports talk radio shows appeared. These programs allow fans to call in and discuss their favorite teams and players with hosts.

The creation of home computers and the internet added an entirely new dimension to sports journalism. Entire websites could be devoted to any sport, team, or even individual players. News stories could now be filed instantly. This is particularly useful for fans who engage in fantasy sports and need to know of injuries, trades, and other transactions as quickly as possible.

With the advent of sporting events naturally came journalists to report on them. For many people, the sports page is the first place they turn to in their favorite newspaper. Technology has provided many other avenues of coverage to get sports news out to the fans who hunger for it. What is Binance Coin Lending?

Chartered Accountants In London Can Help You Fix Your Finance 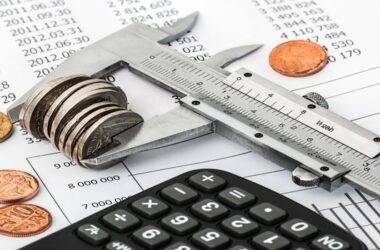 A General Accounting Principles Reference for Every Day 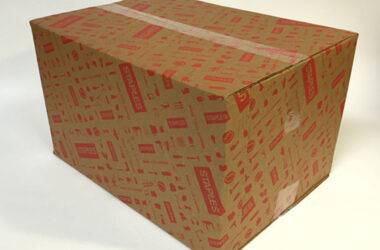 Custom Box Printing – A name you can trust 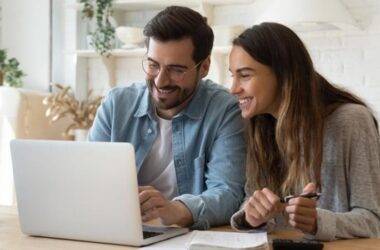 Getting simple business and personal loans