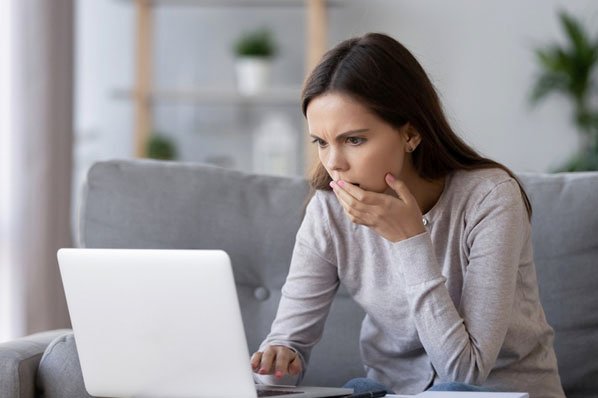 If there’s one thing that the past couple of years have shown us, it’s that no matter how careful you are with your branding, sometimes mistakes on social media are inevitable.

Social media has played a big role in marketing strategies for businesses of all sizes for some time now. These services lessen the barrier between consumers and brands, allowing them to connect with each other more directly, and as a result, brands that provide great experiences for consumers are rewarded.

There’s been no shortage of big social media failures as of late, some from extremely well-known companies who were previously thought of as invincible. In light of these failures comes the opportunity to learn from them and improve your overall social media agency’s marketing strategy.

Let’s take a look at some of the biggest fails on social media in recent history and what you can learn from them.

You’d think that with the amount of money that brands spend on creating advertisements, they’d hire the most experienced and knowledgeable professionals to do so.

Pepsi recently released an ad showing Kendall Jenner using Pepsi to resolve a tense situation at a non-political rally. The backlash was immediate, with consumers claiming that the ad trivialized real social issues such as those recent underlying protests and movements like Black Lives Matter.

What’s worse is that Pepsi released this ad, not even a year after releasing another controversial ad last April. They’ve since pulled the ad, but the damage has been done, and it could be difficult for them to recover from such a failure as this one.

The real lesson here is that if you’re going to advertise your product, do so responsibly.

Starbucks made the unfortunate mistake of releasing their 2015 holiday cups without any Christmas ornaments on them, effectively making them look like plain red cups. This ignited a backlash from consumers who accused Starbucks of waging a “war on Christmas”.

Starbucks released a statement saying that this was not their intention at all, and that they meant to embrace unity. However, the damage was done, and the backlash only increased after they changed their cups back to normal just a month later.

This incident highlights how important it is for every brand and social media agency to focus on keeping up with their consumers’ needs and expectations. You can’t expect to keep them happy if you’re not willing to adapt to the changes that they want.

Dove – The ‘Black Women are So Ugly’ Ad

Dove recently released an ad that was meant to empower women of colour, but it ended up doing the exact opposite. The ad shows women of colour transforming into white women, with the punchline being that Dove soap was able to moisturize their skin so well that they were able to become beautiful in the process.

The backlash for this ad was savage, with many consumers claiming that it is racist and reinforces negative stereotypes about people of colour. Dove quickly pulled the ad and released an apology, stating that they never meant to convey such a message, but the damage was done again.

People can be quick to forgive brands for their mistakes, but you have to do everything in your power to avoid making those mistakes in the first place.

American Eagle faced a lot of backlashes when they decided to launch their men’s underwear line by using an ad that featured a male model in his underwear.

The problem was not the image itself, but how American Eagle presented it: rather than showing the model in his undies with pride, he was shown surrounded by women who look at him as less of a man because of his underwear choice.

American Eagle quickly realized their error and apologized, but as with the Dove incident, the damage had been done. In order to avoid such a backlash in the future, brands have to make sure that they’re presenting themselves in a way that is consistent with what consumers expect from them.

When David Carroll’s guitar was broken by United Airlines, he decided to take legal action. Instead of simply admitting their mistake and offering compensation, the company tried to make him go away with an insulting $1,200 offer.

Carroll’s troubleshooting paid off – just one month after the video was posted, United Airlines agreed to a more reasonable $3,000 settlement. By then, he had already made his money back on YouTube alone with 471,494 views of ads served before the video.

You can see that all of these examples have the same underlying theme: brands must do everything in their power to keep up with consumers’ expectations and needs.

If they fail to do so, they’re bound to face backlash from consumers who are quick to call out brands for their errors. However, by avoiding these five common pitfalls, brands can create ads that are of the high quality necessary to keep consumers engaged and interested in their products. 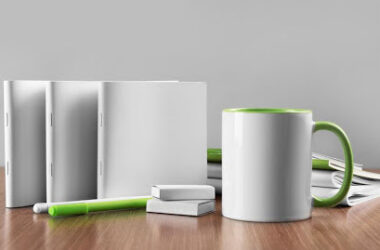 Custom Air Fresheners – How Does It Work as A Promotional Product 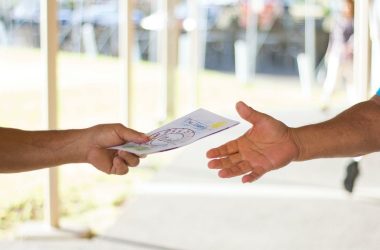 Improve Your ROI for Next Flyer Campaign with These Tips 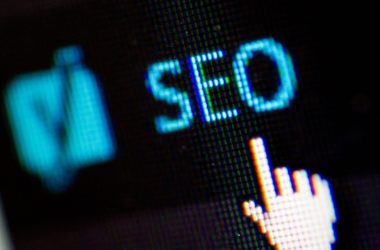 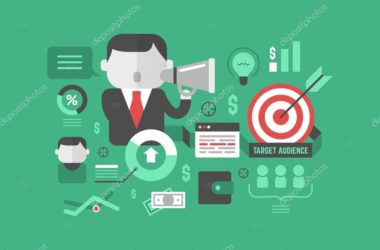 The New 12 months Is Right here! Discover Out Tips on how to Get Your Enterprise Prepared 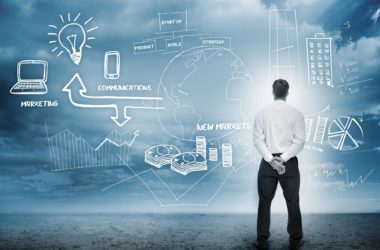